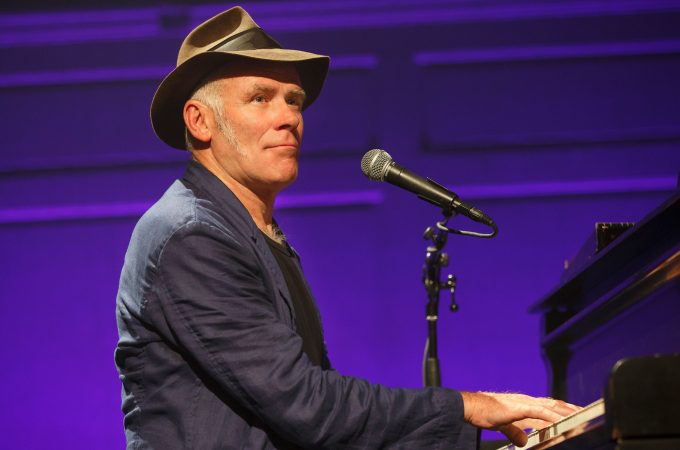 With his trademark flourish and reverential impudence, Stewart D’Arrietta brings his latest show to the Thredbo Blues Festival, Belly of a Drunken Piano. D’Arrietta’s wrings his rough-edged rasp across the songs of Randy Newman and Tom Waits. These legendary songwriters wrap their arms through the decades in D’Arrietta’s unique interpretations of their work, battle it out on the grand piano keys, and converse on life’s biggest themes. For these are songs that talk to each other.

The urban poet Waits, depicting the punks and hobos, the lost and invisibles of society, could write love songs to shatter Cupid’s bow. So does Newman. That’s one musical conversation between these two – love. Religion takes a peek too, with Newman, a satirical, Atheist Jew, and the Catholic shaped Waits, both bringing a critical spirituality to the songs.

D’Arrietta has a long relationship with the music of Tom Waits, and affinity deeper than most. He has the ‘Cease and Desist’ order to prove it, once having to cancel his New York run of hit show Tom Waits for No Man over objections of Waits and his legal team. D’Arrietta rewrote an entire show in days and maintained his run. His passion for Waits’ music remains undiminished, only enhanced by the years of creatively forensic interpretation.

With relish D’Arrietta takes up the New Orleans influence in some of the legendary Newman’s pieces. Growing up in the Big Easy as a child, Newman brings out the swamp land piano man in D’Arrietta. Rolling Stone magazine once described Newman as an artist with, “Slippery storytelling, pointed, social observation and rapturous melodies,” It is fair to say that D’Arrietta will honour that descriptor, and then some.

Songs from Belly Of A Drunken Piano range from the tough ‘Big in Japan’, ‘Going Out West’ and ‘Leave Your Hat On’ to the tender ‘I think it’s going to rain today’ and ‘On The Nickel’ and the in-between. A mere glance at the titles of both singers is more than enough to give you an inkling of the terrain D’Arrietta explores with his deft and devilish irony. These are songs from two of the greatest writers of their century and this one. They cover terrain of tenderness to terror, and everything in between. D’Arrietta’s characteristic gravel-voiced sensitivity bring out the shapes and shades of these legends, in which these songs speak.

Beneath the roaring bluster and cyclonic musicality, the sinewy strands of romance weave poignant and compelling stories of life, love, lust and loss – this performer’s favourite themes.  The Thredbo Blues Festival is on 28 – 30 Jan 2022

What they say about Stewart D’Arrietta

Astonishing… an expert pianist with a fine voice ★★★★★ – The Adelaide Advertiser

Gut wrenching passion… an absolute knock out – The Australian

D’Arrietta is the king of whiskey, smoke and late nights… not to be missed. ★★★★★ – Broadway World

A national treasure, an integral part of our cultural fabric. There is nothing he can’t do at his keyboard – Glenn A Baker

Strong, slick and sartorial… Stewart D’Arrietta has a phenomenal presence, no doubt about it. – Deadline News

‘Worth stealing a dollar from your mama’s purse. ★★★★★ – The Adelaide Show 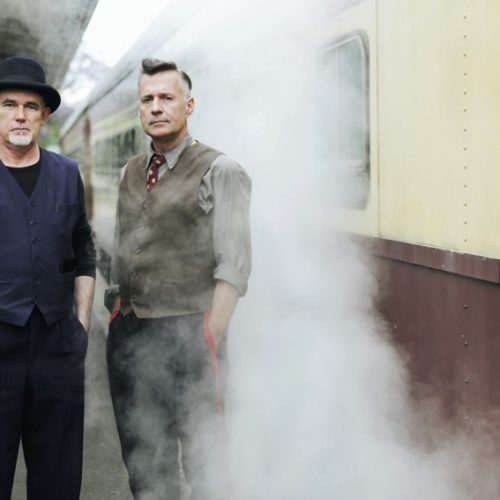 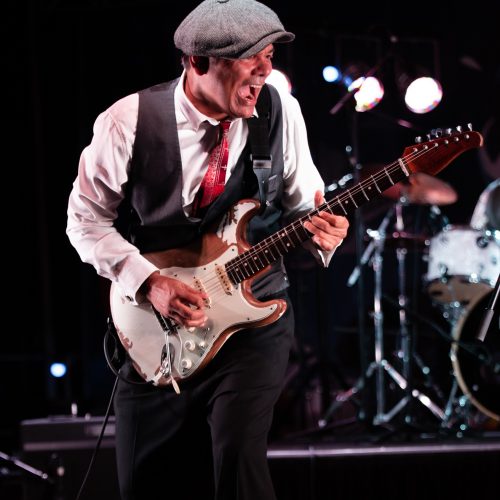 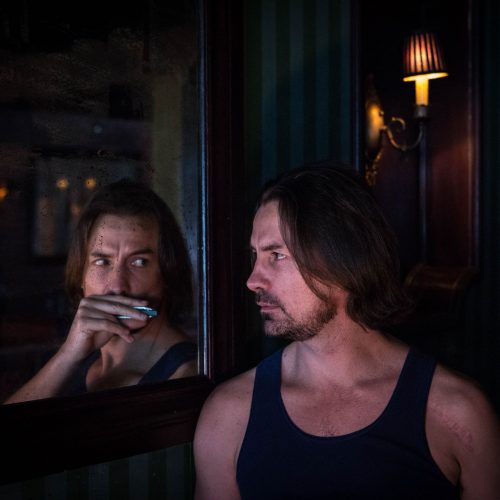 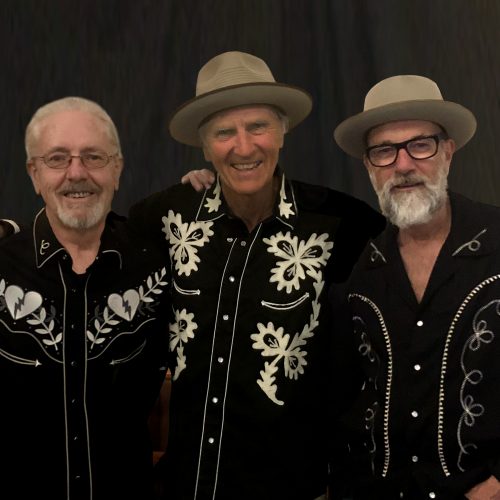 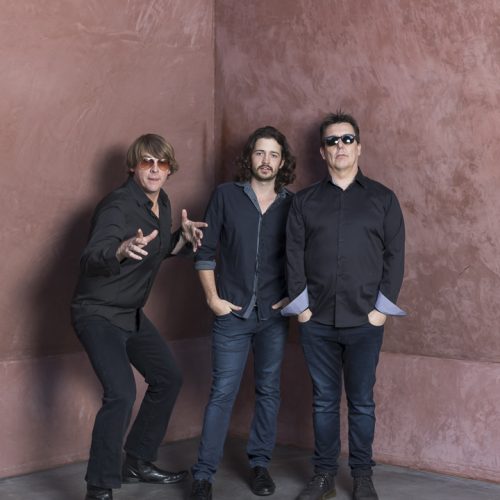 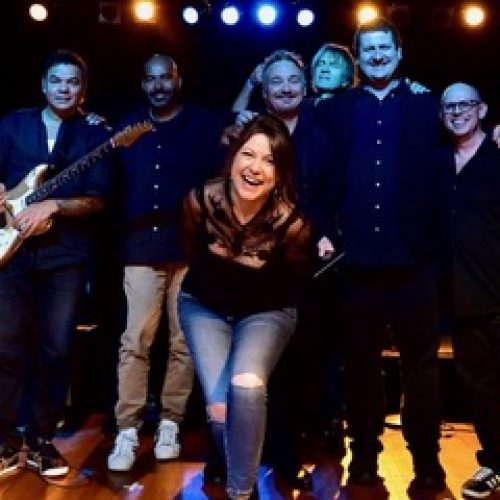